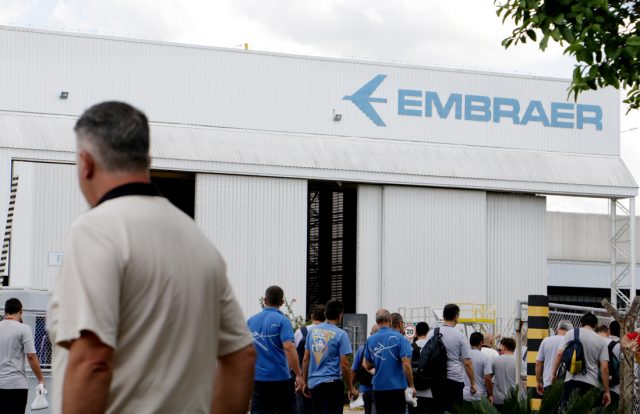 The Metalworkers’ Union of São José dos Campos and Region filed a request on Tuesday (December 4, 2018) for a meeting with Embraer to discuss the layoffs that have been occurring at the plant.

The cuts have been taking place since Monday (December 3, 2018). The Union does not have the accurate figures, but estimates that, in the last three days, more than 40 workers have been laid off at the Eugênio de Melo and Faria Lima units.

The meeting aims to clarify the reason for the layoffs and require the company to guarantee job stability. The cuts have been generating an environment of apprehension among workers and occur when the negotiations for the sale of Embraer to Boeing is advancing.

“We believe that layoffs have been occurring due to the progress of the sale negotiations. Unsurprisingly the American manufacturer hopes to buy a leaner company. “We cannot accept job cuts for this reason,” says the Union Director, Herbert Claros.

Embraer management still has not responded to the meeting request.

Colletive Bargains
The Union also held a meeting on Wednesday to discuss the Colletive Bargains. The workers demand real increase of wages, bonus and renewal of social clauses that guarantee rights removed by the Labor Reform.

The base date is September 1, but Embraer is delaying negotiations and has not yet met the category’s claims. The manufacturer is represented by FIESP (São Paulo Industries Federation) in the Colletive Bargains.

“The talks have already taken two months, but the company remains uncompromising in granting real increase of wages; it insists on wage adjustment only in accordance with the inflation in the period. If Embraer does not advance in the negotiations, there will be workers’ mobilization” says André Luiz Gonçalves, Director of the Union. 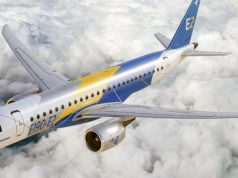 After being sold to Airbus, Bombardier announces 5 thousand layoffs 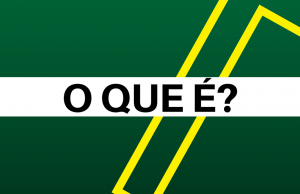 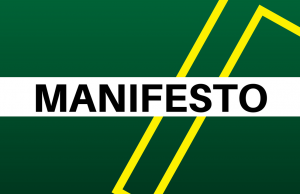